Gobbling up the Dubs over the weekend!

We want to recognize our teams this weekend for their outstanding accomplishments over the Holiday weekend!

The 16U Boys skated to a 2-0 victory against the Jr. Sun Devils, rocketing an empty-netter late in the 3rd period to seal the Championship game! The team went undefeated with an overall record including pool games of 5-0-0. Both goaltenders appeared to be on fire with 4/5 games ending in a shutout for the netminders (Horacek & Marks), and allowing only a single goal in all 5 games!
The scoring department was just as impressive, racking up a total of 30 goals overall in all 5 games, and outscoring the nearest team by a total of 18 goals! Way to go boys! 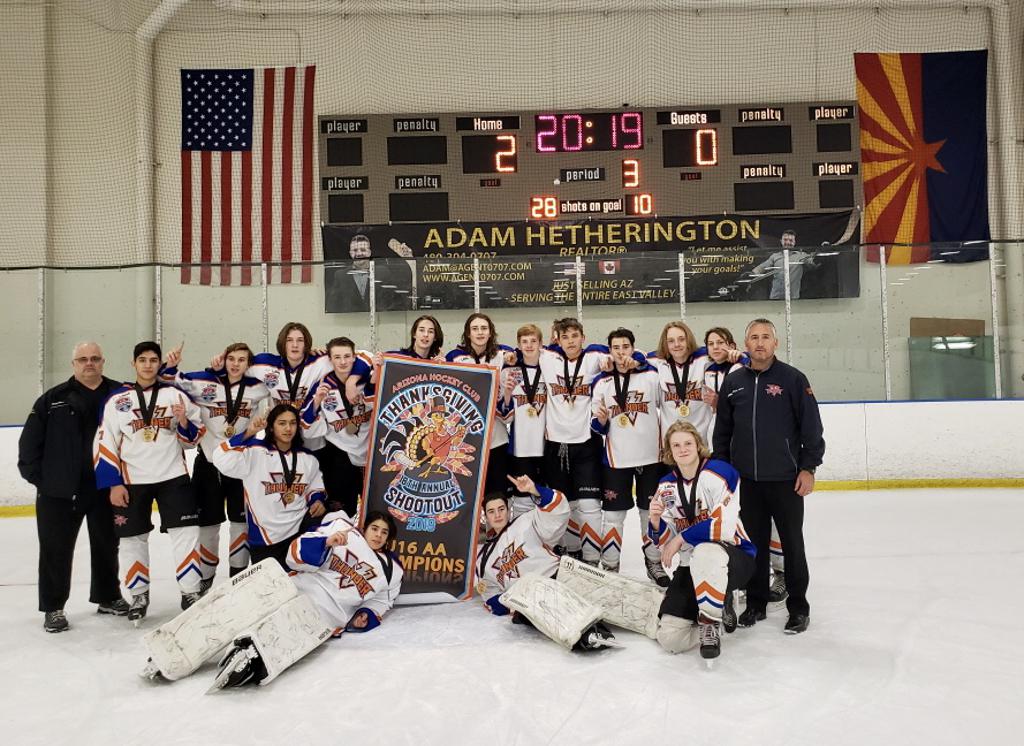 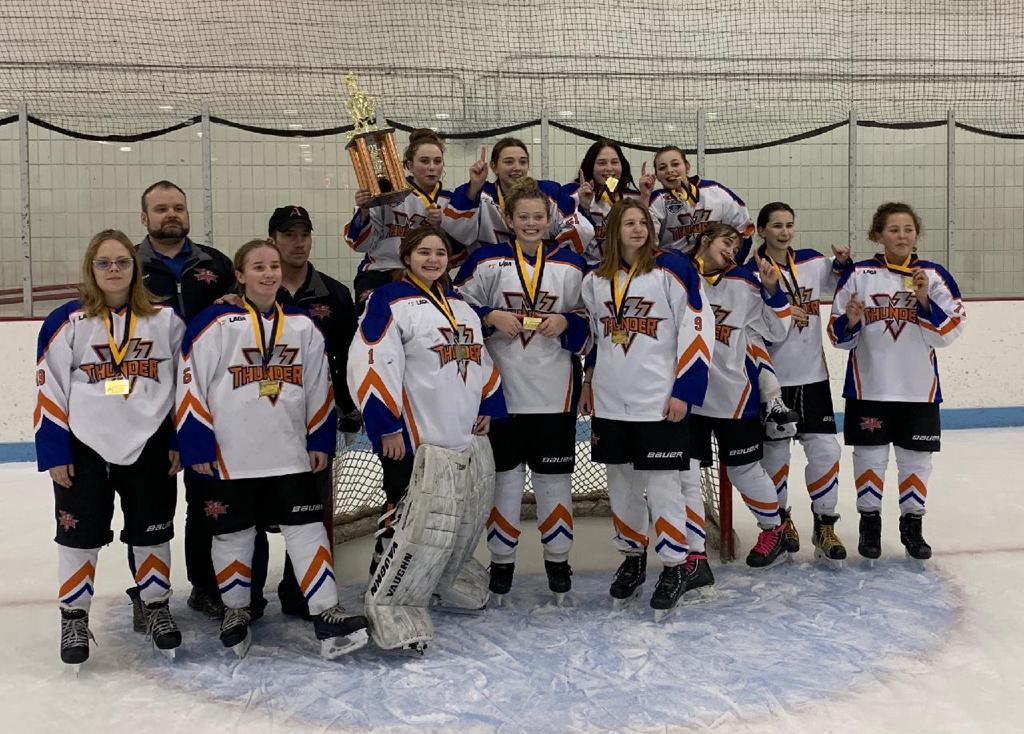 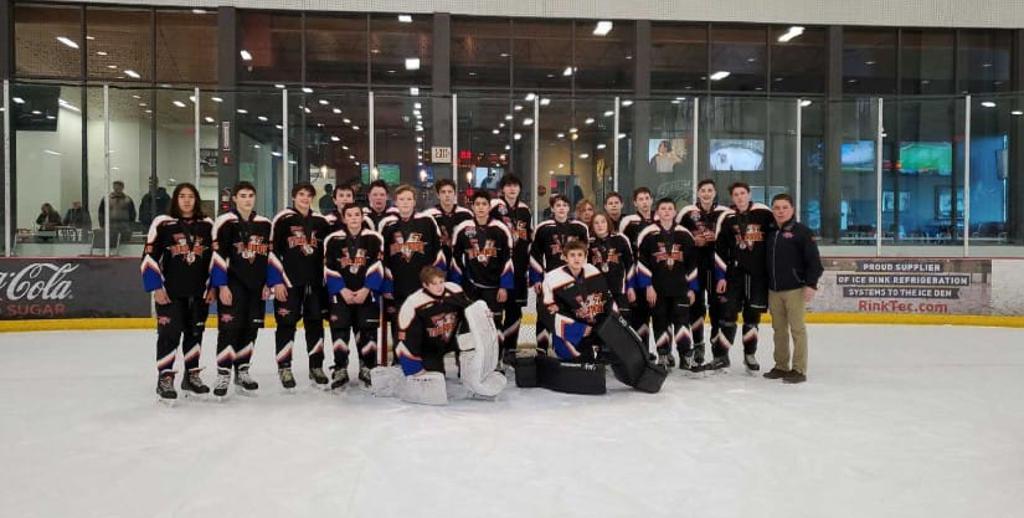